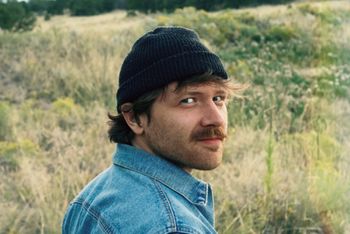 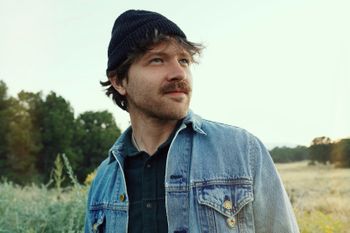 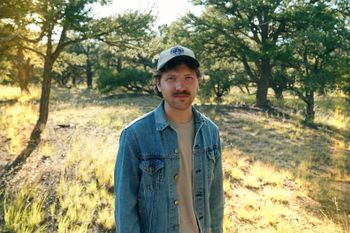 Jacoby Elliott is an award-winning singer, songwriter, producer, composer, filmmaker, and storyteller. In 2021 he was invited to join the Switzerland-based “Beyond Music” project (co-founded by Tina Turner), submitting two joint collaborations for the platform's yearly album project — one of them winning an award that same year. His music videos for "Is That Too Deep?" “Hologram” and “Is Anybody Out There?” were selected and screened at Short Circuit Film Festival in Colorado.

"Since Y the Ghost's enigmatic debut in 2015 with the simultaneously world-weary and uplifting song 'Is Anybody Out There?' pop soloist Jacoby Elliott has been on a daring quest to find love and immortality. Channeling influences varying from '80s pop to dramatic film scores, [his music] is an emotional roller-coaster ride from glittering start to smoky finish, traveling through each layer of his psyche along the way. Describing itself as 'gritty supernatural pop', Y the Ghost harnesses both visual and sonic elements in a heartfelt attempt to bring genuine passion and depth to the often hollow world of Pop music -- all of this while exploring abstract themes centered around identity, persona, and emotion."
- VENTS MAGAZINE

"The synth dynamo reveals signs of his spirit as he channels deep, primitive emotions creating a cinematic score for a story that innocently draws from childhood magic while curiously hinting at the dark and supernatural .. a pleasurable piece of work showing many sides to the man behind the music. It is a very passionate and self-expressive work of art composed with devotion and impressionism."
- IMPOSE MAGAZINE